I feel you should be able to have 2 toons yes but they should not be on at the same time. Because then I could just have a person grind a toon for me while I mess around and try to get Albion Online Silver of the game so then I can hop on the higher geared and farther progressed toon.

I agree that having a second account would seem okay to who wants one for scouting but also I feel this is a little upsetting too... If everyone is being so careful then what is the point of completely having open world pvp. I would rather log off. Log onto an alt toon. Then explore the road I need to go and see if its safe. But having 2 logged on at the same time... I feel that you could exploit a lot of what the game wants to be fair. Like leading yourself to a new city with all your items. Put them on a weak looking toon and follow with a more geared toon. 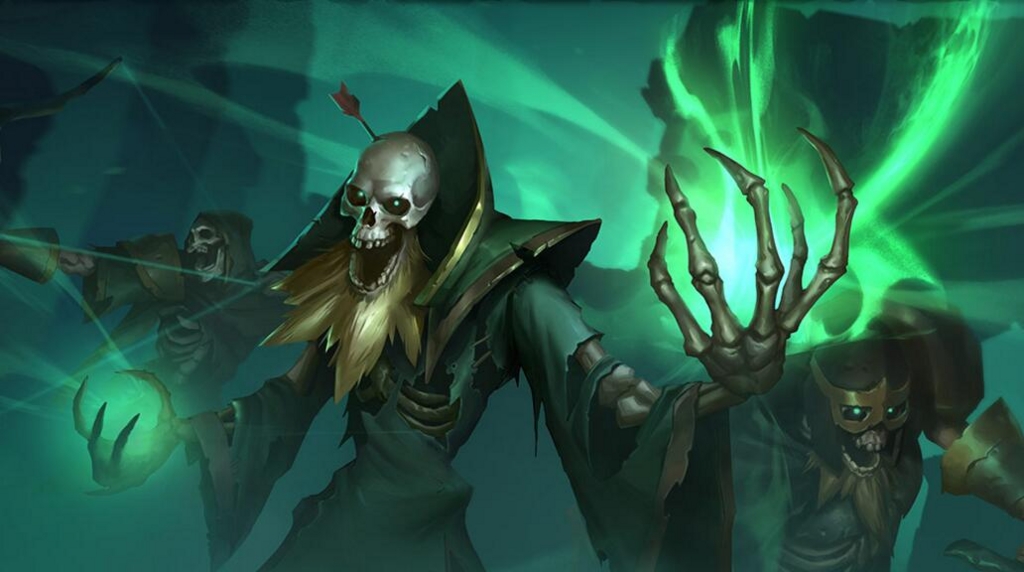 I think the real issue and worry isn't so much that a player might multi-box but rather exploits that come with naked scouting. Example would be a player has two accounts, one which is the main and the other which they login with a naked character and have it stand idle at entrance points to provide scouting information to a guild.

I think something where a player is using a second account to trade founders equipment or other gear with themself is fine or logging in to check on their farm but using the above exploit is not cool, nor is running bots that can auto gather for you.

[Edit] Sadly, naked scouting cannot be completely stopped by the above anyways since if being logged in with two characters is illegal, a player could still have a member of their guild just run around as a naked scout.

Guys, average joe population with more devices in not going to make a dent to the economy (having a side crafter is a drop in the ocean in terms of advantage), and power users who are serious to mess things up will be untraceable. So why trying to enforce things that are going to contain 1% damage of those average joes who happen to have more than one computer? and with them mess up with all the possible permutations of even more standard usage situations? Two friends, the father and daughter, 5 students in the dorm, the internet cafe, and this and that. Would not be better if they concentrate of short term fixable-once-for-all issues and actual new systems and therefore more content?